The following addons cannot be used, because your plan has expired. To renew your subscription, please visit our website.

Diabetic Supplements Review - How I Manage My Diabetes
(305) 205-7893 Fred@HowIManageMyDiabetes.com

Diabetic Supplements – Are they Effective? 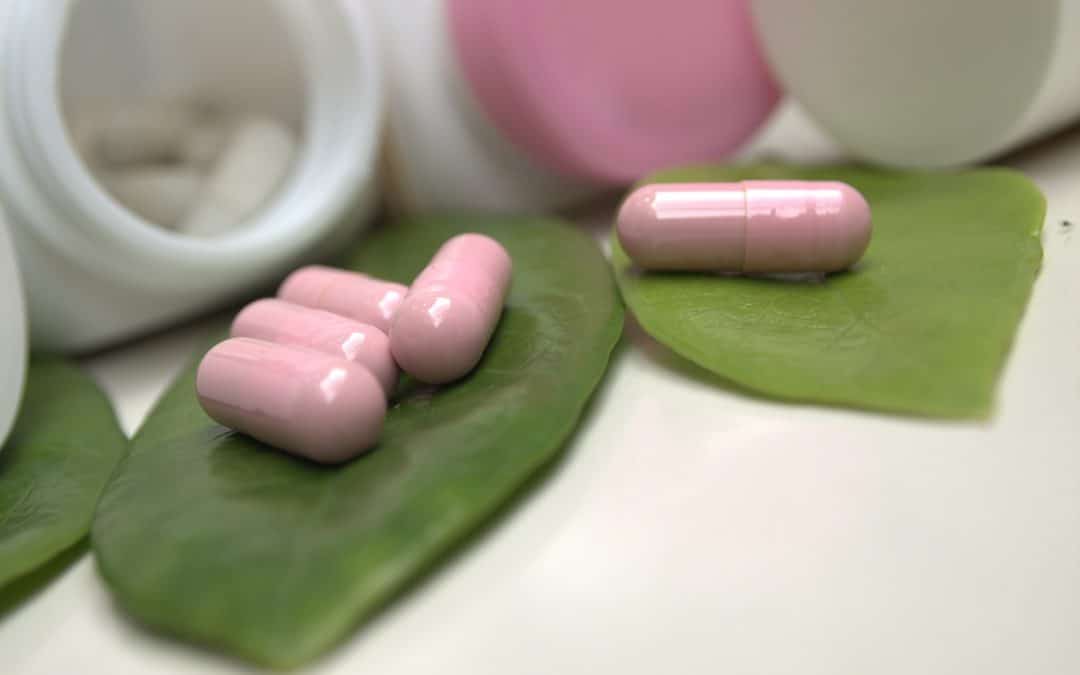 There has been a lot of anecdotal evidence reporting that many of the diabetic supplements sold today are effective for lowering blood sugar and help manage diabetes.  Cinnamon, chromium, magnesium, Omega-3 fatty acids, ginseng, vanadium, glucosamine, alpha-lipoic acid, bitter melon and now cannabis.  Many other supplements claim success. In today’s blog, I will focus on two that I used – cinnamon and bitter melon.  In my future blogs, I will write about some of the other leading supplements.

I started using bitter melon when I was at the ‘pre-diabetes’ stage.  My doctor confirmed that my blood sugar level was slightly elevated. Her advice was for me to follow a more rigid regiment of exercise and eating habits in order to slow down the progression of the disease.  I was already playing tennis and eating fish and salad several times a week.  She did not prescribe any medication at this point for she just wanted to see the effect of a change in my lifestyle.

I took bitter melon pills for over a year.  Bitter melon is also known as bitter gourd is a vegetable used for medicine and food that thrives in tropical and subtropical regions of the world.  It is a vine with a green oblong-shaped fruit.  Its exterior is green and is characterized by wart-like bumps.  The actual shape and size of the fruit depend on where it is grown.  The scientific name of the plant is Momordica Charantia.

The fruit contains at least three active substances known to have anti-diabetic properties.  It has been confirmed to have a blood-glucose-lowering effect and an insulin-like compound that help reduce blood sugar levels and suppress appetite – similar to the effects of insulin in the brain.

Bitter melon extracts are available from many Asian stores.  The typical recommended dosage is 500 mg twice per day with meals.  The extract is also available as a tea.  The best way is to include the vegetable in your cooking.  Stir-fry thinly sliced bitter melon over high heat with vegetables.  To mitigate the bitter taste of the fruit, add sweet tasting vegetables such as onions, green pepper or baby corn in the stir-fry. Adding shrimp or other meats also improves taste.

Several years ago, I started including cinnamon extract in my daily regimen.  By this time, I was already taking a daily dose of 500 mg of Metformin.   I add ½ teaspoon of regular store-bought cinnamon powder to my morning oatmeal.  I also took 500 mg of cinnamon extract at night together with my other medications (diabetes, hypertension and high cholesterol).

Cinnamon is obtained from the inner bark of several tree species belong to the Cinnamomum.  Sri Lanka produces the bulk of the world supply.  It is also cultivated on a commercial scale in other countries including Seychelles, Madagascar, China, India, Indonesia, and Vietnam. The plant is cultivated by growing the tree up to two years, then cutting the stems at ground level.

Unfortunately, the bottom-line to these two supplements (and others as I will discuss in future blogs) is inconclusive. As a user of bitter melon and cinnamon, I cannot confirm that it reduced by glucose blood sugar, or it has delayed the progression of the disease. I cannot say with 100% certainty that it helped me manage my diabetes.

Numerous research and scientific experiments have been conducted on test subjects taking these supplements, and for some, it appears to work, for others no.  While researchers have identified the elements in bitter melon that may possibly affect blood sugar, the same is not true for cinnamon.

In spite of all these, many claims that bitter melon and/or cinnamon works for them.  Before you take these supplements, be sure to consult with your physician to ensure that there are no contra-indicating effects on any medication he or she is prescribing.

I would like to see more research on these herbal and other supplements.  Many of the medications prescribed to manage diabetes have adverse effects.  Thus, many say that diabetics should stay away from them.  Because the research on herbal and other supplements are inconclusive, it is not clear whether they have any negative impact as well.  Until extensive research is completed, we will not know for sure.